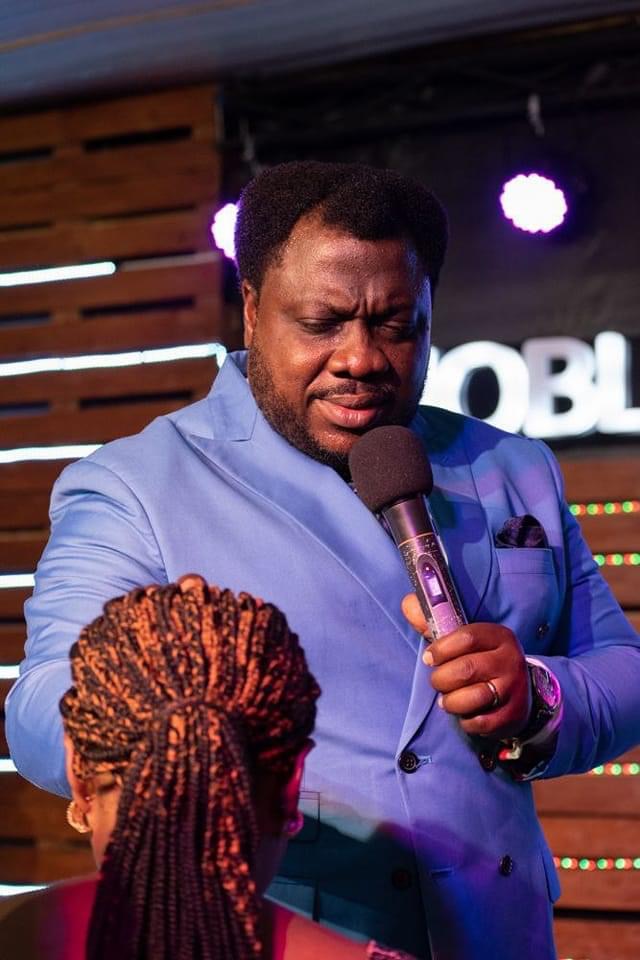 Or due to wrong information received about you from others

It is true that the man/woman, as the case may be, who stands in such an office needs to grow up but it is not always so

Honour is the opposite of offence

A minister’s conduct can be corrected or rebuked with honour

This site uses Akismet to reduce spam. Learn how your comment data is processed.